Dear Mr. Frattini do you know?

Dear Mr. Franco Frattini do you know that in accordance with the OSCE Istanbul Summit 1999 the Russian Federation must withdraw its troops from Moldova in an early, orderly and complete manner without any political preconditions? As far as we know this continues to be the official position of the European Union and Italy as well. Or, maybe Italy has changed its mind?

Do you know that only the Russian Federation considers the withdrawal of its troops from Moldovan territory as UNREALISTIC and does its best to condition its withdrawal upon political settlement?
Do you know that the so-called “well being of Transnistrians” financed by the Russian Federation especially through free-of-charge gas, costs Republic of Moldova over 6 billion USD in gas debts to Gazprom? I am sure that you know that 6 billion USD equals two Moldova’s annual budgets.
Do you know that the so-called Transnistrian state symbols that Russia and OSCE try to legalize through Moldova’s recognition of the Transnistrian car plates represent the soviet occupation of the Republic of Moldova; organized Holodomor (1946 – 1947); deportation to Siberia of hundred of thousand Moldovans/Romanians; annihilation of Moldovan/Romanian cultural and political elite in 1940s and 1950s; denationalization policy of Soviet Empire?
Do know that the acceptance of those Transnistrian symbols would be against the principles of Moldova’s Declaration of Independence?
Do you know that legalization of those Transnistrian symbols would be an outrageous offense to all Moldovans who raised, fought and died for Moldova's Independence?
Do you know that the European Court of Human Rights of the Council of Europe has recognized the Russian Federation and its troops stationed in Transnistria as a party of the Transnistrian military conflict?
Do you know that the human rights of Moldovan citizens living in the Transnistrian region are systematically abused by the separatists condoned by Russia?
Do you know that the European Court of Human Rights from Strasbourg holds Russia responsible for those human rights abuses? Unfortunately, to put it diplomatically, OSCE pays insufficient attention to those human rights abuses.
Do you know that majority of people living in Transnistria, over 315 thousands, including former and current Transnistrian officials, have Moldovan passports and, obviously, can freely move wherever they want?
Do you know that over one thousand Transnistrian enterprises registered officially with Moldovan constitutional authorities are trading freely with the European Union?
Do you know that on the left and the right banks of the Dniester River live the same Moldovans, Russian and Ukrainians, and therefore is ridiculous to speak about a Transnistrian unique identity? By the way, the combined number of Ukrainians and Russians living on the territory controlled by Moldovan authorities is larger than of Ukrainians and Russians living in Transnistrian region controlled by separatists.
Do you know that the Transnistrian separatists can freely move on Moldova’s territory, while Moldovan officials and politicians are forbidden to enter freely Transnistrian region by the separatists? By the way, is this issue included on your agenda as the Special Representative of OSCE Presidency?
Do you know that thousands of young Transnistrian are studying in Moldovans universities and colleges and, consequently, can continue their studies in the EU countries if they want and have necessary aptitudes? As we see the Transnistrian region is far from being a close region as Russia has convinced some European officials.
Do you know that in 2005 Moldova has offered to Transnistrian region a large autonomy with its symbols, parliament, government, local legal system and judiciary and with right to develop foreign economic relations and develop cultural and humanitarian ties, etc…? Yes, Moldova legitimately put one key condition that is not liked at all by Russia and its Transnistrian proxies: Transnistrian region has to be demilitarized and democratized, otherwise Moldovan state and its democratization and European integration policies will fell victims to Russian authoritarianism and revisionist policies.
Probably, you think that Moldovans are too much obsessed with the geopolitics. You know the same thing is told to us by Russian officials and many experts and analysts coming from Moscow to teach us how to be “constructive”… I will not argue with you and even less with the Russians on this matter. I just have one simple question to you. Please tell us, shall we be or not worried with Russia revisionist policies after it attacked us in 1992, invaded Georgia in 2008, invaded Ukraine and annexed Crimeea in 2014 and occupied Donbas and Lugansk?
Transnistrian problem is a survival issue for Moldovan fragile state. The key question is not about to recuperate the lost territory, but above all to recover our future, our right to decide freely our destiny, our pledge to build a democratic and European state.
And finally, dear Mr. Frattini, the Transnistrian issue is politicized not by Moldovans, but by Russia which created and supports by all means this conflict as leverage over our country. That’s why Moldova needs, more than ever, impartial and fair mediators. 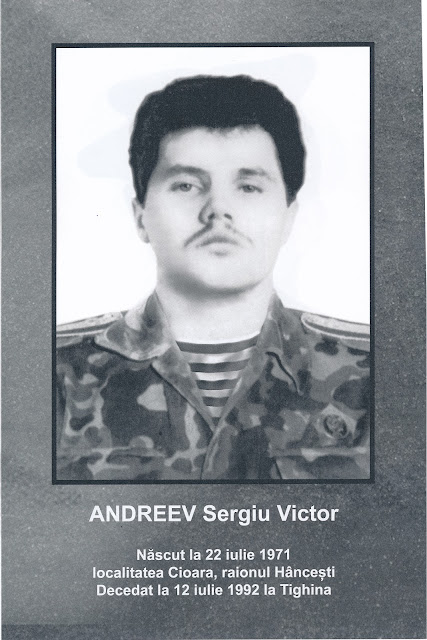 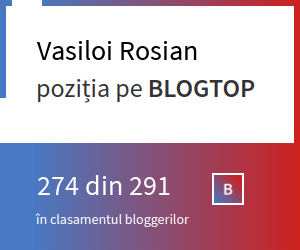